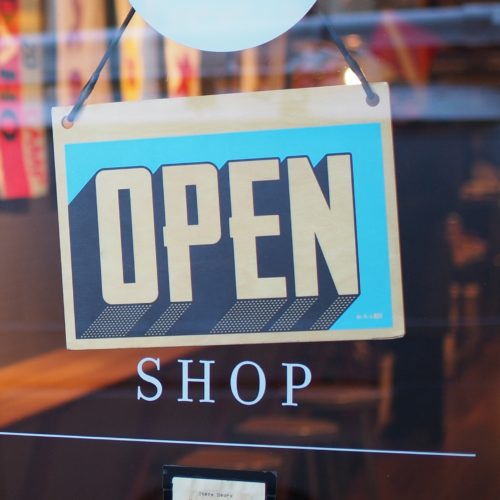 In 2015, Black Friday was the UK’s biggest day for online retail ever… and with popularity growing, 2016 looks set to top this.

Black Friday, the day of the year that conjures up images of people running through department stores, arms laden with products, pushing people over…. Not exactly the most enjoyable of shopping experiences. Thankfully, Black Friday has evolved and  taken a more online direction. With a shift from physical to digital, Black Friday has certainly become a key time for retailers to take advantage of.

“UK consumers spent £3.3 billion between Black Friday and Cyber Monday this year. £1.1 billion of that figure was spent on the big day itself, compared to £810 million in 2014.” – Business Reporter

There’s been a lot speculation around how Black Friday came about, ranging from crashes in the financial market to traffic jams due to shopping “rush hour” and shops entering into a profitable period. Whatever its origins, Black Friday has undoubtedly become one of, if not the, biggest shopping day of the year (apart from Singles Day but that’s a whole other blog post), marking the official start of the Christmas shopping season.

Starting in the States, the craze has made waves through the retail world, having a significant impact on UK shopping habits. Unsurprisingly Amazon became the first retailer to offer Black Friday deals in the UK as far back as 2010. Other online retailers followed Amazon’s lead and later the UK’s physical stores began to take part in the shopping-mania  that is Black Friday.

If you’re joining in…

As a retailer, there are some simple things you can do to make sure you’re advertising your promotions and send a clear online message to your customers. By taking a holistic approach to your offer and communicating a clear Black Friday statement you will ensure that your business makes the most of this profitable time of year

1. Create a themed banner image to use across your website, social media and email marketing.

2. Create a dedicated landing page or category page for all of your external links to link to.

3. Optimise your keywords, SEO and PPC campaigns. By including popular search terms you can target your offer and improve your ranking in the SERPs (Search Engine Result Pages).

PI Datametrics, shows below the most valuable search terms from November 2015:

Remember!! Don’t feel forced to slash prices to compete and participate. Instead, adapt the promotions to suit your brand ethos.

and even if you’re not…

Even if you’re not joining in, you can still participate by tapping in to those customer searching for Black Friday deals: “Black Friday deals – we don’t have any, but we DO have great products”. This is a time of year which marks the beginning of the Christmas shopping period after all and all retailers should be aware of the opportunity to capitalise on the increase in online traffic whilst promoting Christmas products/ranges/promotions.

Whichever way you look at it, Black Friday is the perfect opportunity to reach out to customers old and new. So embrace the challenge and think creatively about the best way to communicate.

Can you use this time to re-engage with inactive customers using targeted email marketing campaigns?

How about those abandoned carts – can you encourage conversions with small incentives?

What about extending the offer after the sale period for your VIPs?

One size will never fit all, so the trick is to keep trying out new ideas so that you can hone your offer and find a formula that works for your brand.

5 amazing stats from Black Friday 2015 in the UK 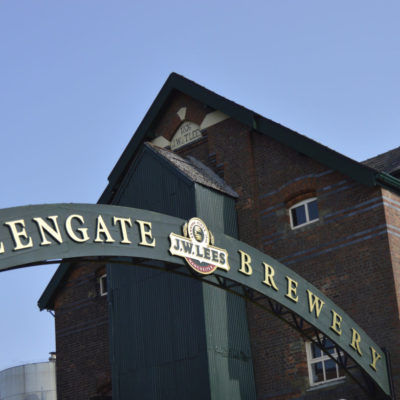 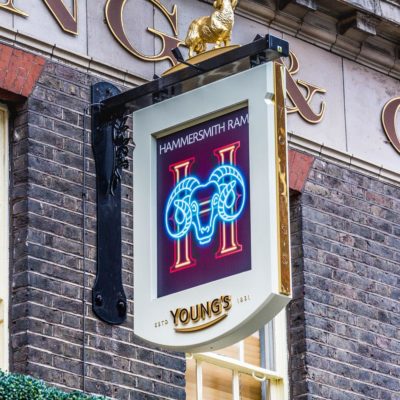 Presenting consumers with the right… 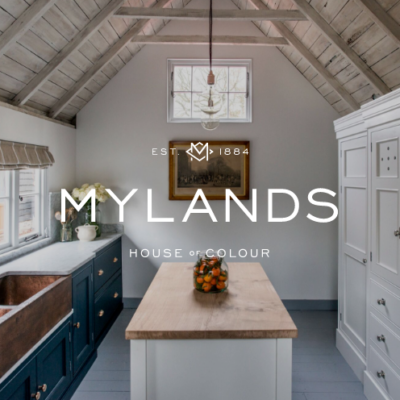 Reimagining the Mylands House of…