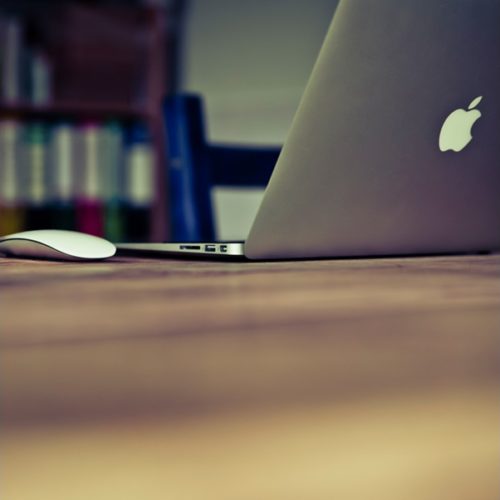 In 2009, Google and Twitter had an agreement that allowed Twitter updates to be displayed on a dedicated feed. The deal expired in 2011 and the two decided not to renew terms. Google wanted to feed content from a range of social sites into its search results, as opposed to doing it exclusively for Twitter.

Google wanted to create a feed that pulled content from a huge variety of sources such as: Myspace Updates, Plixi, Me2day, Twitgoo, FriendFeed, Gowolla, Google Blog search links, Google Buzz posts and Google News links to name a few. Twitter would also be featured but not exclusively as the first deal had stipulated.

In principle this was a smart move by Google; they aimed to increase diversity of the content through sharing information from all over the world.

But what a thing hindsight is! Since 2011,Myspace lost its popularity and names such as Gowolla, Friendfeed and Plixi have completely disappeared.

And all the while Twitter has gone from strength to strength, to the point where it is now considered to be the most relevant and up to date provider of news and instant content on the web.

Google has seen that Twitter is here to stay and can provide a huge amount of relevant and fresh content instantly, which is why tweets will be appearing in search results in the US in English this year.

Google posted a message on their blog to say;

“It’s a great way to get real-time info when something is happening. And it’s another way for organizations and people on Twitter to reach a global audience at the most relevant moments.”

There will not be any direct monetisation involved according to Twitter. However, the amount of traffic generated to the platform is sure to skyrocket which will provide Twitter with the chance to rival Facebooks advertising capabilities.

So what does this actually mean for business owners and for everyday users?

It is clear that this deal will benefit a huge range of businesses; especially those operating within the hospitality sector.

Chilli’s Restaurants, which are part of the multi-national restaurant group Brinker International Restaurants,  have dedicated a huge amount of resources to an image overhaul, spending millions of dollars to ensure every single meal served is as ‘sharable’ as possible. Examples to follow in the UK would be Ping Pong Dim Sum and Zizzi who make sure every meal served, is Instagram ready!

With the Twitter feed being introduced to Google’s search results, a huge amount of customers’ food and drink photos will be displayed, meaning more and more restaurants will be placing emphasis on presenting to the highest standards possible.

The threat of somebody posting a photo of meal that looks unappealing is a real threat to restaurants who can do little to suppress user generated content so expect a huge amount of effort to go into making every single dish photo ready.