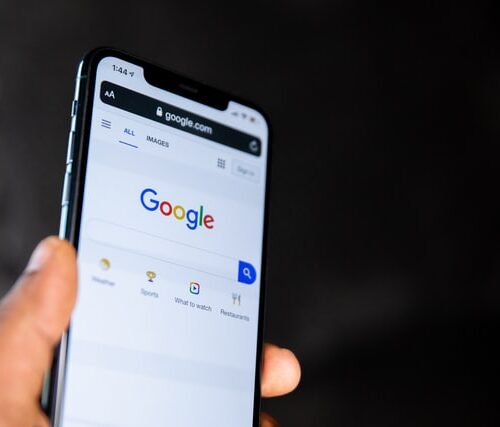 We need to talk about speed.

We’re talking about site speed – i.e. the time it takes for your site to load.

But before we get into the technical details (which as a digital marketing agency, we LOVE!), let’s talk about why site speed is so important.

The quicker your website loads, the more Google will like it. The more Google likes it, the easier it is for customers to discover your site.

Overwhelmed by odd terminology? In a nutshell, the faster your site speed, the easier it will be for users to find your website.

According to www.kissmetrics.com, 47% of people expect a site to load in less than 2 seconds. And 40% of people will abandon a website entirely if it takes more than 3 seconds.

And it’s even more important on mobile, with 85% of internet users expecting a mobile site to load as fast or faster than on their desktop.

So there really isn’t a lot of room for manoeuvre!

Here’s where the numbers get really juicy. Because site speed is key for your growth marketing strategy.

Skilled found that 79% of customers are less likely to repurchase from an online store if they were “dissatisfied” with the site’s speed.

And according to Google, a one second site speed improvement can increase mobile conversions by up to 27%!

Let’s put this into perspective. Retail giant Amazon did tests that showed they would lose $1.6 BILLION every single year if their site speed slowed down by just one second. Yes, you read that right. One point six BILLION dollars!

Okay, so your site needs to be fast. But how do we make it happen?

First, get an understanding of your site’s current speed.

Carry out technical website performance tests to determine how your site is currently performing. These audits look at performance across both mobile and desktop and will output a set of suggestions on how specific pages, or the site as a whole could be improved.

Google has their own insight tool which includes an overall rating, opportunities for improvement, diagnostics, and recommendations.

2. Implement the recommendations found in your audit.

Don’t optimise your site once and be done with it. As your business grows and develops, so will your website. So check in with your site speed insights routinely and make continuous improvements.

That way, your site will always be optimised for conversion, loyalty, and Google Search rankings.

4. Use the latest technology

There are cutting edge technologies that can significantly reduce the loading time of your website. At Propeller, we are pioneering the use of Headless CMS. With a dedicated front-end site, user experiences can be made faster and more performant.

And the great news? Our team can help. With our SEO services, we can assess your site’s current performance, develop a bespoke digital strategy, and implement the changes effectively with bespoke website design and development.

Want to find out more? Get in touch. 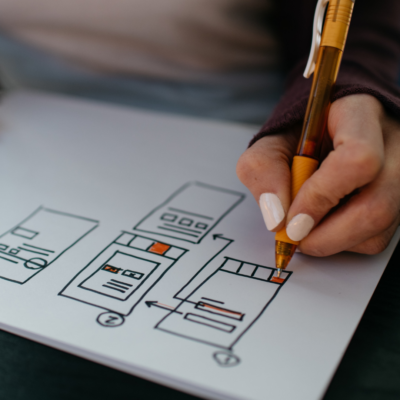 Read our guide to best… 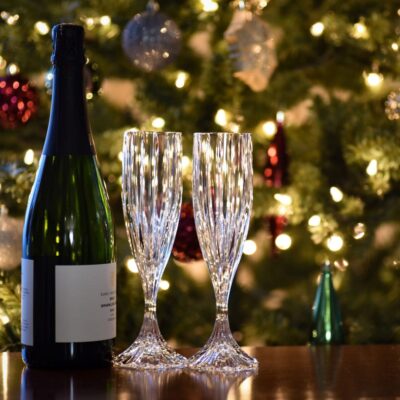 Christmas is a crucial period… 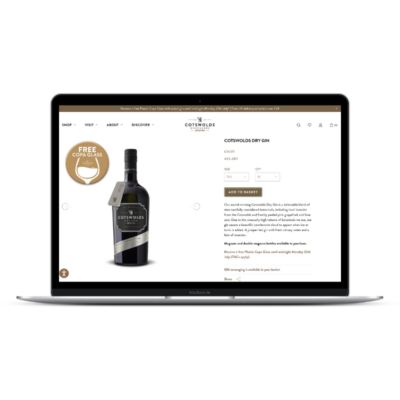 We worked with Cotswolds Distillery…